BOSTON — After Attorney General Maura Healey charged the ex-head of a Boston homeless shelter with stealing millions of dollars meant to help homeless people, a $6 million settlement was reached. Manuel Duran, 69, has agreed to pay $6 million to settle the civil suit while he faces criminal charges. The state says Duran stole $2.29 million from the non-profit agency Casa Nueva Vida, and under the state's false claims law, it was able to seek three times the amount in damages. On Wednesday, a judge approved of the settlement. Duran was also able to develop a real estate empire worth more than $22 million in 2019, buying and selling more than 20 properties while running the non-profit, the Boston Globe reported. Through this settlement, Duran will have to sell nine properties and turn over the proceeds to the state. Of those nine properties, three are homeless shelters. Duran's lawyer, Thomas Dwyer says existing leases will be honored and no residents will be displaced, the Globe reported. According to the Globe, Dwyer added that this $6 million settlement is the largest paid by an individual charged under the state's false claims law. "Mr. Duran has expressed sorrow for this situation and is working every day to make amends," the Globe reported Dwyer saying. "Manuel Duran diverted state funding meant to help families in need of shelter and housing assistance for his own personal enrichment," Healey said in a written statement. "With this resolution, my office is holding him accountable for this egregious scheme and will return nearly three times the amount of money he stole from the state." For more on this, read The Boston Globe. 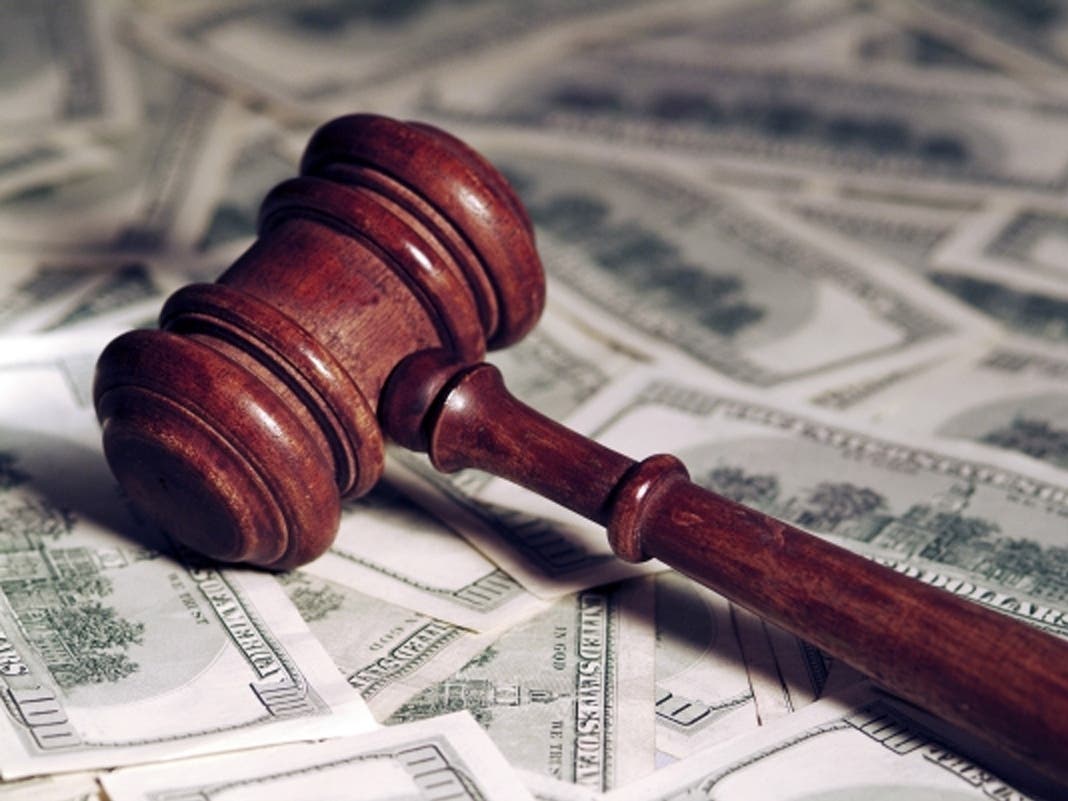