DULLES, VA — Don't underestimate the power of this year's cicadas. They've had 17 years to think of ways to wreak havoc on humans upon emerging from the ground. On Tuesday, the cicadas — part of Brood X that first emerged in May in the eastern U.S. — decided to attack the engines of a plane chartered to transport the White House press corps covering President Joe Biden's first trip abroad as president. The chartered plane was scheduled to leave Dulles International Airport at 9 p.m. Tuesday. But airline officials discovered that the cicadas had entered the plane's engines. "The White House press charter, flying from Dulles to Europe ahead of President Biden, has been delayed for hours — due to mechanical issues caused by cicadas," Jonathan Lemire, a reporter for The Associated Press, said in a tweet late Tuesday. "Yes. Cicadas." A spokeswoman for Delta confirmed to The Washington Post that cicadas inside the engines had prevented the plane from taking off. A new airplane had to be found to take members of the media to England, Biden's first stop on his overseas trip. The new plane eventually took off from Dulles early Wednesday morning. RELATED: Cicadas Emerge In VA, DC; Billions Of Brood X Swarm To Come The number of cicadas has been dense enough around D.C. to be picked up on weather radar, according to The Washington Post's Capital Weather Gang. Birds have had disastrous effects on airplanes. Remember the birds that were sucked into the engines of a U.S. Airways A320 piloted by Chesley "Sully" Sullenberger that made an emergency landing in the Hudson River after losing power in 2009. Officials also have warned pilots against flying into areas with large numbers of locusts, which also can damage airplane engines. President Biden gets the cicada treatment on the way to Europe pic.twitter.com/ywthb2hIJy— The Recount (@therecount) June 9, 2021The cicadas also took a go at Biden, perhaps in a last-ditch attempt to sabotage his trip to Europe. On the tarmac at Andrews Air Force Base in Maryland on Wednesday morning, before climbing the steps to Air Force One, Biden told the press: "Watch out for the cicadas." Apparently, one of the insects had just flown into him. 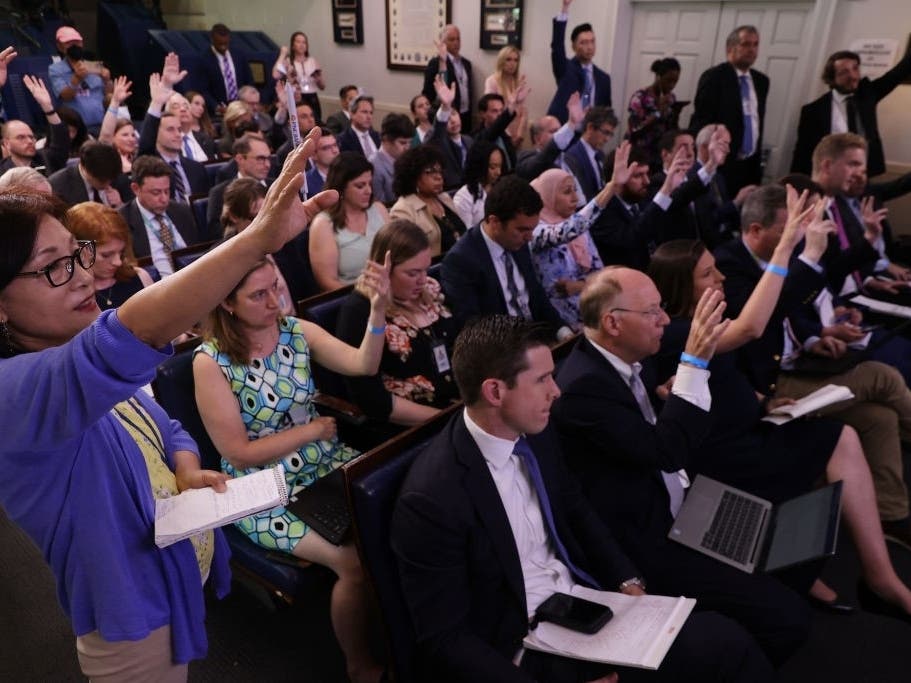