Press release from the Loudon County Sheriff's Office: Posted on: May 27, 2021 Posted on: May 27, 2021 Loudoun County, VA (May 27, 2021) – The Loudoun County Sheriff's Office is investigating an early morning armed robbery of an Ashburn convenience store. Shortly before 1 a.m. on May 27, the unknown suspect entered the 7-Eleven in the 20600 block of Ashburn Road. Inside the store the suspect approached the counter and asked to purchase cigarettes. The suspect then brandished a firearm and demanded cash. The suspect fled the store with a small amount of cash. There were no injuries reported. The suspect was described as a white male, 6' tall, 180-200 pounds, with short brown hair and was wearing a medical mask. He was further described as wearing a dark-colored baseball hat, a green hooded sweatshirt, blue jeans, and black shoes. If you have any information regarding this case, please contact Detective R. Reed at 703-777-1021. You may also submit a tip through the Loudoun County Sheriff's Office app. The Loudoun Sheriff app is available on the iTunes App Store and Google Play. ### This press release was produced by the Loudon County Sheriff's Office. The views expressed here are the author's own. 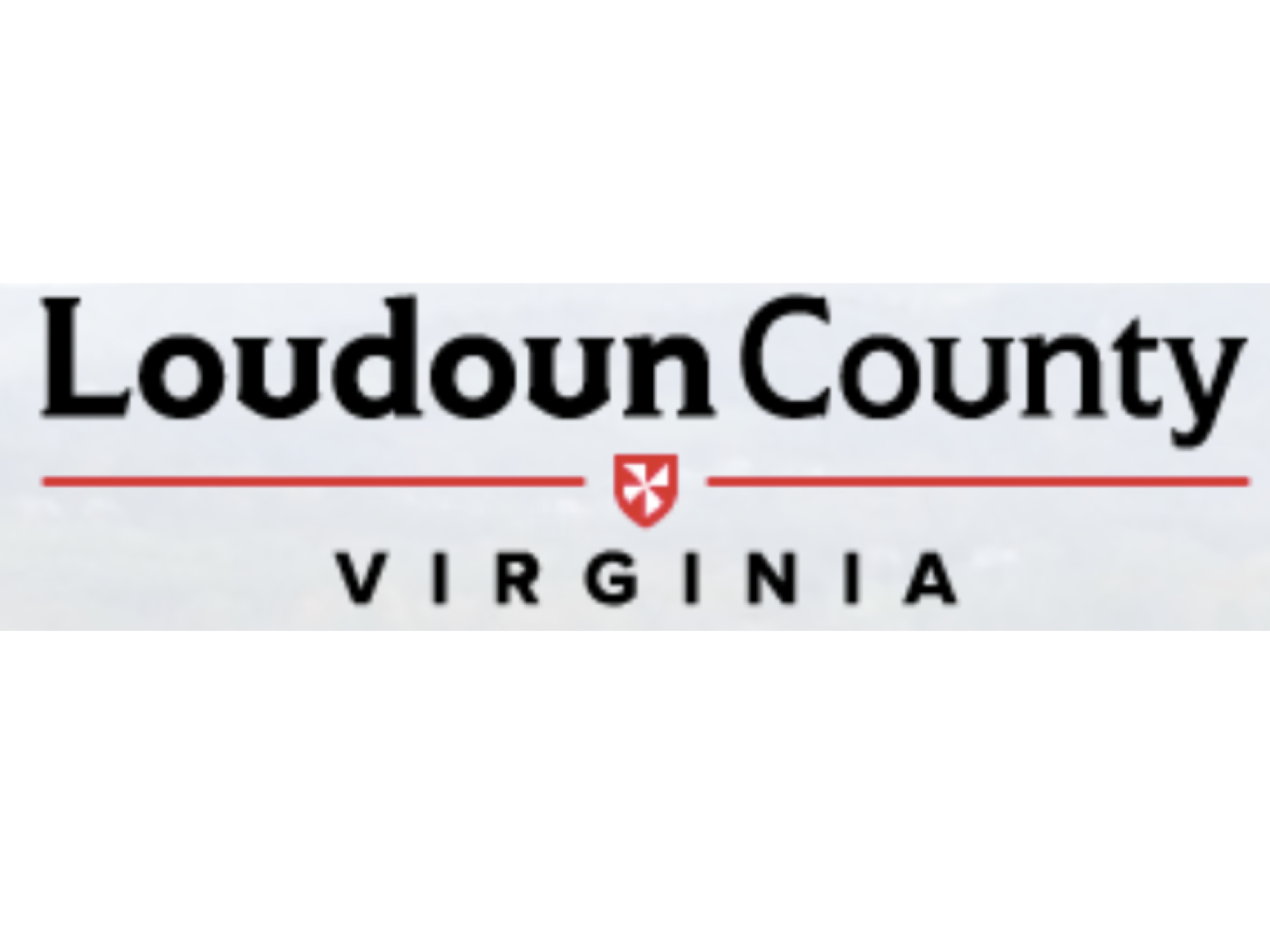