LOUDOUN COUNTY, VA — A man is accused of filming a woman while she used the bathroom at the Dulles Town Center mall in Sterling on Tuesday evening, according to the Loudoun County Sheriff's Office. A victim told authorities that a man was in the women's bathroom near the Macy's department store at the mall. The women was using the bathroom, when she noticed a man taking pictures of her from under the stall wall, according to the report. The woman notified the mall's security, who contacted the Loudoun County Sheriff's Office. The sheriff's office is still investigating, but they have released a physical description of the suspect. The suspect is described as a white man who is approximately five feet ten inches tall. The suspect has a heavy build, according to the sheriff's office. See also: Ashburn 7-Eleven Robbed on Thursday, Suspect At Large: Police At the time of the incident, the suspect was wearing a blue and grey hooded sweatshirt, jeans, and a pair of round-toe leather boots. 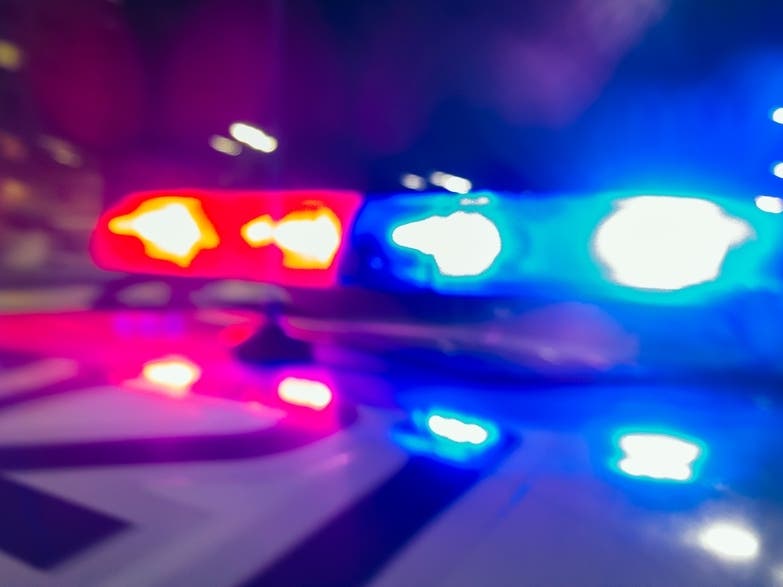