More Than $6M in Cash, Drugs Seized By Authorities In NoVA Raid

LOUDOUN COUNTY, VA — Thousands of pounds of drugs were seized as part of Operation Angels Envy, . The operation began in 2017, after an investigation that into drug trafficking in Loudoun County, authorities announced at a news conference on Wednesday. Authorities said that more than seven different drug trafficking organizations were shut down as part of the operation. During the investigation, detectives also claimed that they connected drug traffickers in the northern Virginia area to the Sinaloa Cartel in Mexico. In February 2020, detectives from the Loudoun County Sheriff's Office completed the largest seizure of drugs in the history of the county, officials said. Authorities said they seized more than 50 kilograms of cocaine, 2 kilograms of fentanyl, 1 kilogram of heroin, 6 pounds of marijuana, 150 grams of crack cocaine, 7 guns, and more than $1.4 million in cash from drug traffickers in Loudoun County. The county's drug seizure had an estimated street value of $6.5 million. "We seized enough fentanyl to kill every man, woman, and child in Loudoun County two times over," Loudoun County Sheriff Mike Chapman said. In Loudoun County, there have been five suspected opioid fatalities in 2021, according to the sheriff's office. Drug trafficking organizations used tractor trailers and shipping crates to transport methamphetamine, heroin, and fentanyl into the Washington, D.C., Maryland, and Virginia area, according to investigators. In return, the Sinaloa cartel received cash and firearms, police said. "Much like these drugs having a far-reaching impact in our country, I am proud to say the work of our detectives in Loudoun County, in combination with other DEA Task Force members had an even further impact on the operations of the Sinaloa Cartel," Chapman said. In Virginia, Washington, D.C., and Maryland, Operation Angels Envy led to the seizure of hundreds of pounds of drugs. Officials said they acquired 473 pounds of methamphetamine, 42 kilograms of fentanyl, 9 kilograms of heroin, 129 kilograms of cocaine, 5,100 pounds of other drugs, over $5.3 million in cash, and 114 guns. Officials said 33 people have been charged in connection with the drug takedown. The investigation was a joint operation between the U.S. Attorney's Office, the Loudoun County Sheriff's Office, and the Drug Enforcement Agency. 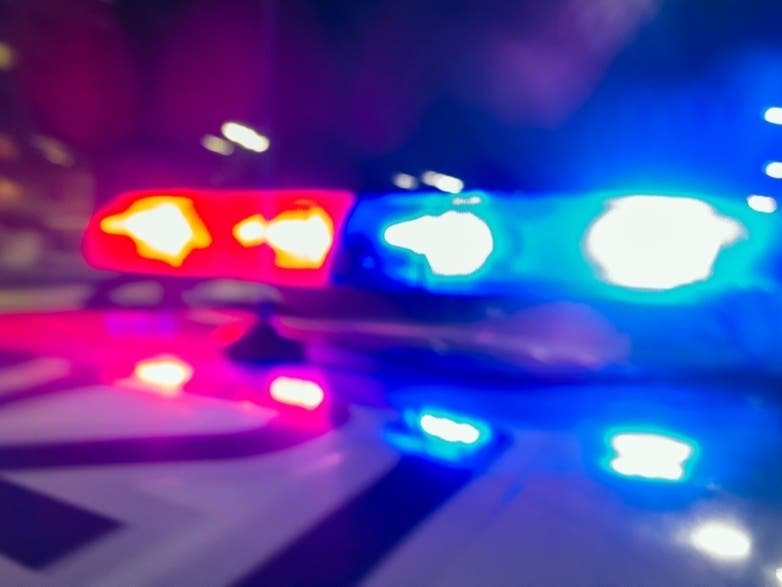